• Final Fantasy 7 - Holding My Thoughts in My Heart

• Monsters in the Airlock 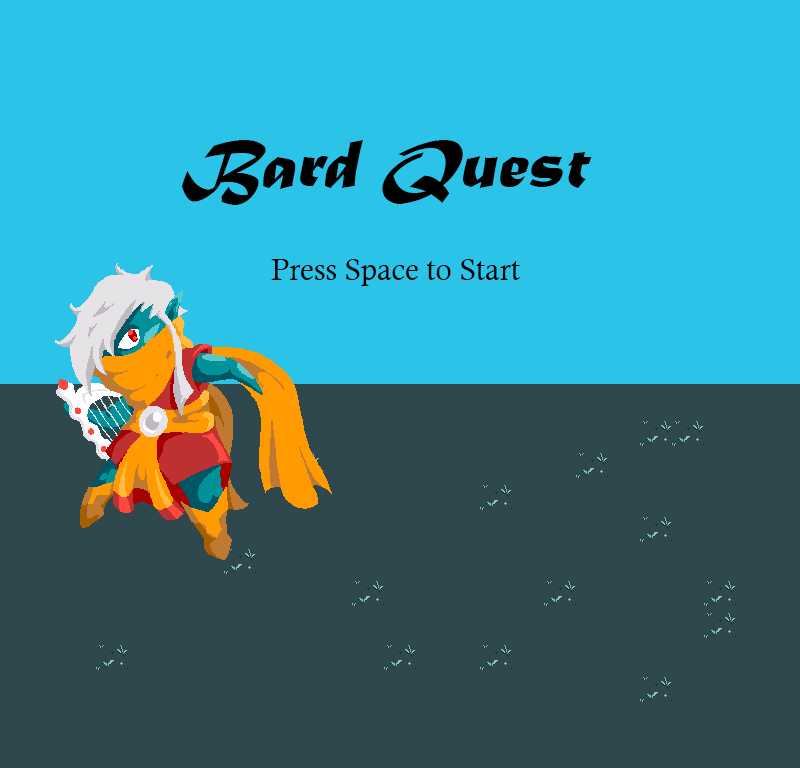 Bard Quest is a top-down, Zelda style adventure game. An evil wizard has removed all sounds from existence, and it is your duty as bard to bring song back into the world! This game was made for the 2016 Founder’s Day Jam, hosted at UAT. It was written in Javascript, using the Phaser HTML5 game engine. Special thanks to sponsors Clique and Game CoLab for making this an over the top success. Stakes were high, as winners received tickets to Indiecade 2016, and there was a crew running around filming us for a game jam documentary! It was a lot of fun. In the end, there were 11 games submitted, and something like 60 people attended. Our team placed 3rd! I really enjoyed seeing all the games that came out of this jam. There was some really creative stuff going on! 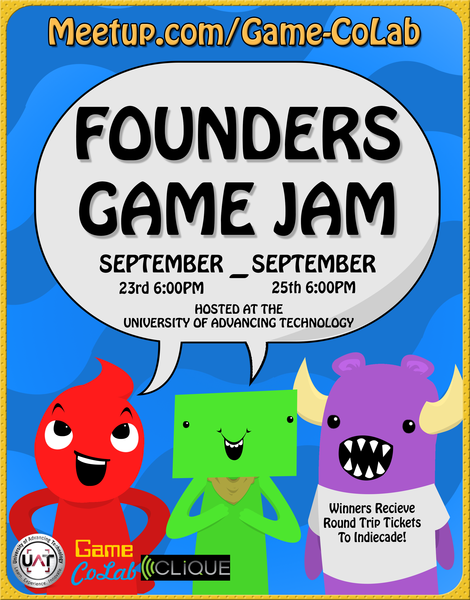